Nothing But A Heartbeat by Say Lou Lou

The dream-pop duo Say Lou Lou have a new song called "Nothing But A Heartbeat." And it's quite nice. 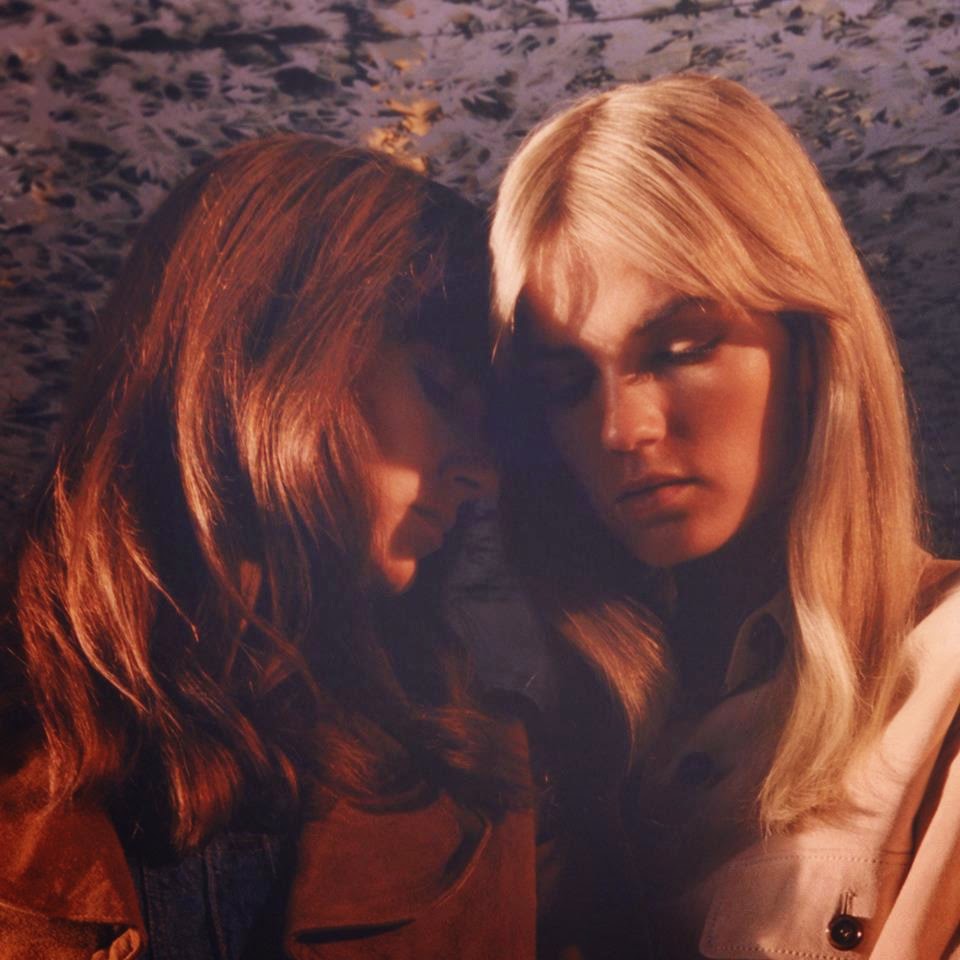 The new song is the latest single before the release of their debut album Lucid Dreaming, which is due out in April.

There doesn't seem to be a video yet. Looks like they just filmed one. Stay tuned! In the meantime, listen to it here ...

"Nothing But A Heartbeat" is available on digital outlets. We hear there is a new song called "Glitter" coming! WOO!

Would You Believe by Ace Of Base

Ace of Base have a new album coming out called Hidden Gems. The 15-track album contains 10 songs that were never released, and 5 songs that were released on CD singles, but not on the full-length albums. 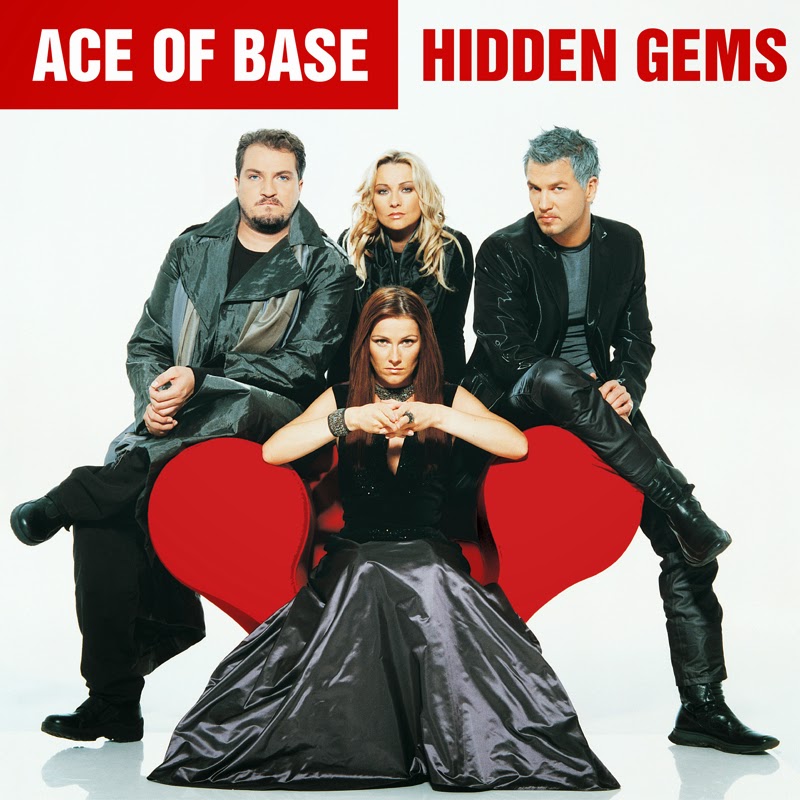 I can't begin to tell you how excited I am for this album. Many of the songs were released on the internet by Jonas himself. So for a couple of years, fans have had some of the songs. But not in super hi-fidelity sound. 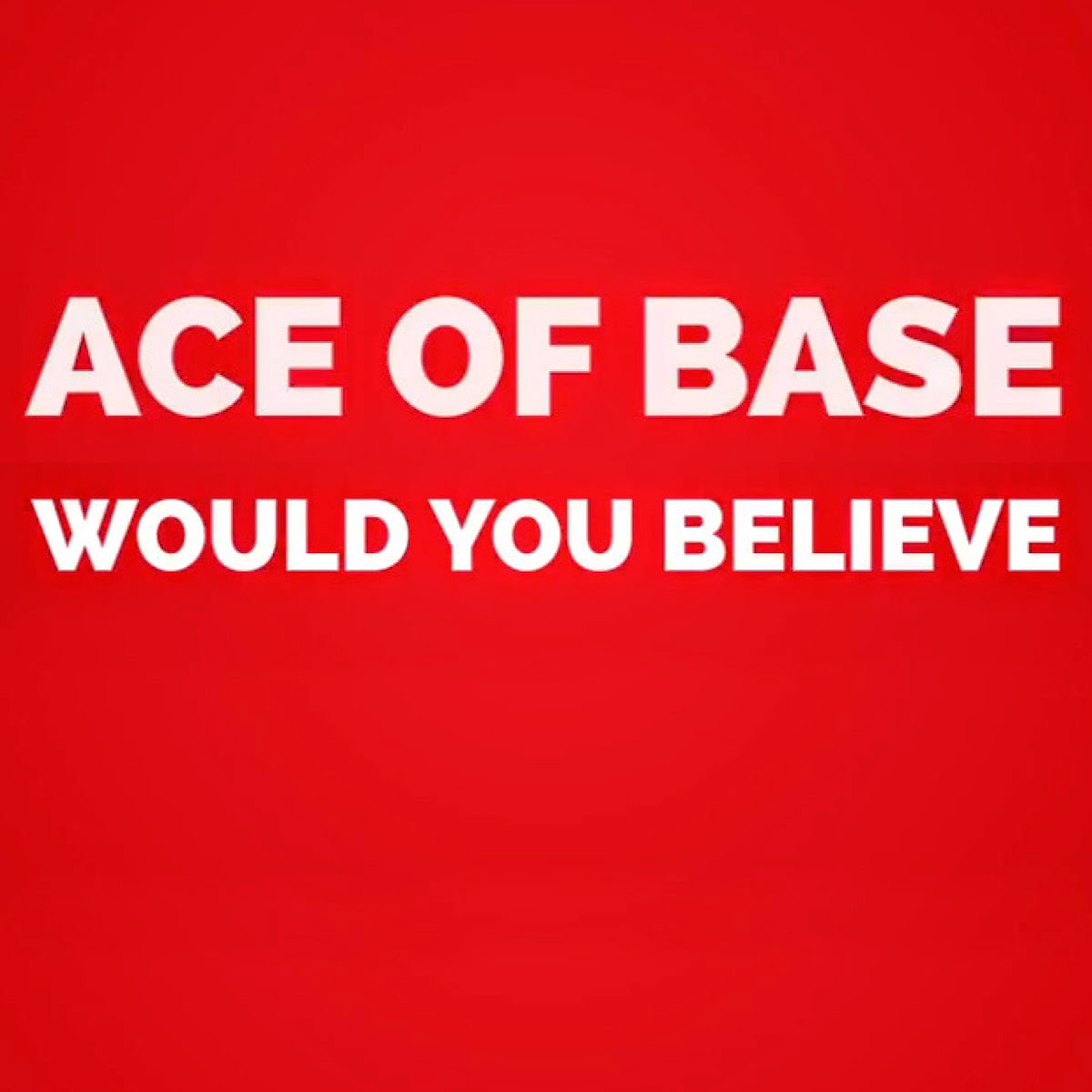 The album starts with one of my favourite Ace Of Base unreleased tracks: "Would You Believe." It features Linn and Jenny on vocals. This is thought to be a song that was recorded for their fourth album Da Capo in 2002. However, Ace Of Base put up a lyric video and it says it was recorded in 2005. It still sounds fresh in 2015. Like it could be the new single from the band! Watch the lyric video here ...

Perhaps we'll know more when the CD is released as the CD booklet has 16 pages! Woo-Hoo! An actual CD! 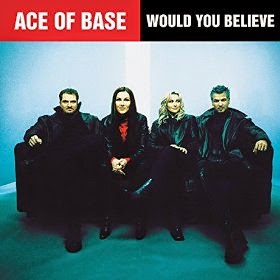 If you want to buy Hidden Gems digitally, you can preorder it on iTunes and get "Would You Believe" and "Into The Night Of Blue" in advance.

Update: Check out this brilliant fan video! It is made from clips of their "Lucky Love" video.

Either way ... Don't delay! Buy it today! The world needs more Ace Of Base music! Hopefully there will be a Hidden Gems 2!

Posted by Davearama at 7:06 AM No comments:

Back in 2008, Bananarama fans were treated to the news of them recording a remake of "Na Na Hey Hey (Kiss Him Goodbye)" with Rev Run of Run DMC. Now if you know your Bananarama history, then you know that Bananarama released their own version of the song in 1983. It was the last single from their first album, Deep Sea Skiving. 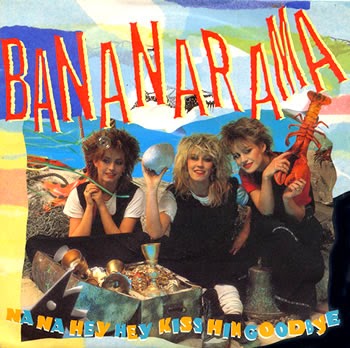 Initially the reports said that Rev Run wanted to sample their version. But in the end, Sara and Keren recorded new vocals. And then we never heard of it ... until today.

Bananarama are Sara and Keren

This morning while looking through my Instagram feed, I saw that Sara posted on the @bananarama_official Instagram page the link to get the song on iTunes. 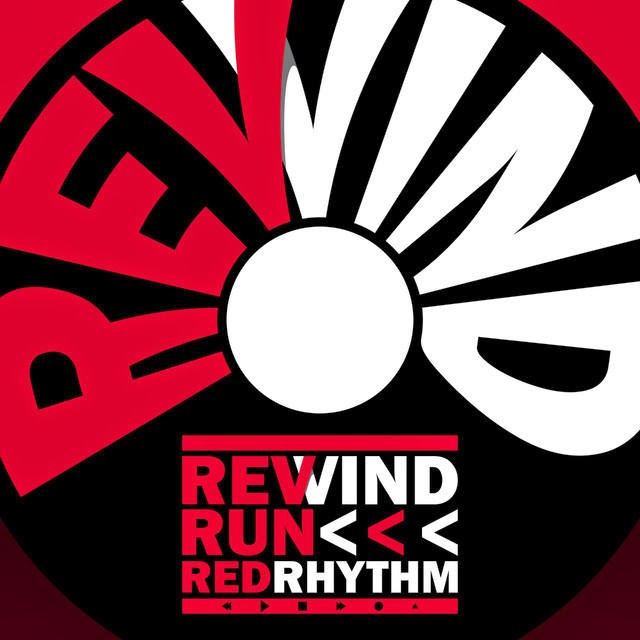 Sara said, "A little something Keren and I recorded awhile back, you might recognise it."

According to iTunes, the album was released November 1, 2014. But Bananarama fans didn't know until today.

And the new song is not called "Na Na Hey Hey" ... instead, the title is "Invincible."

Add it to your Bananarama collection today. Buy it iTunes here.

P.S. If you'd like to learn the classic hand-slap dance routine, watch it here ...

Living For Love Video by Madonna

Yesterday, Madonna premiered her new video for her latest single "Living For Love" and it is quite good! In fact, the video has made me like the song more. 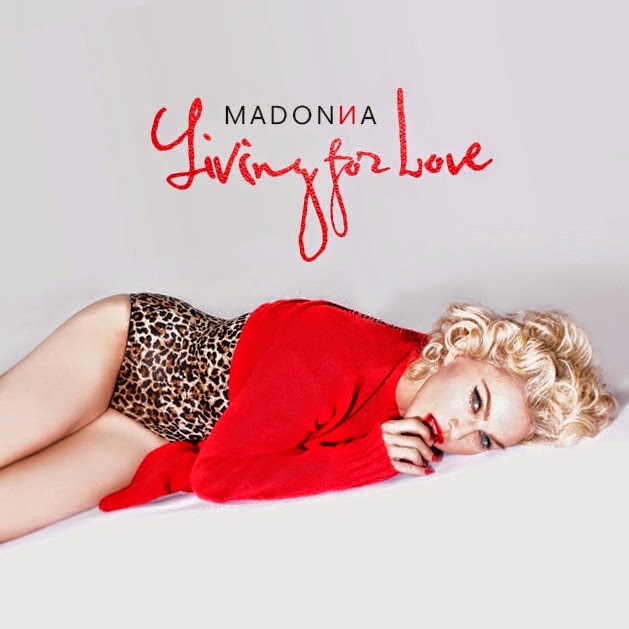 The video has a bull fighter theme. You might remember that her video for "Take A Bow" also had this theme. While there isn't a storyline here ... it is highly entertaining. Have a look ...

"Living For Love" is available on all digital outlets. Don't delay! Buy it today! 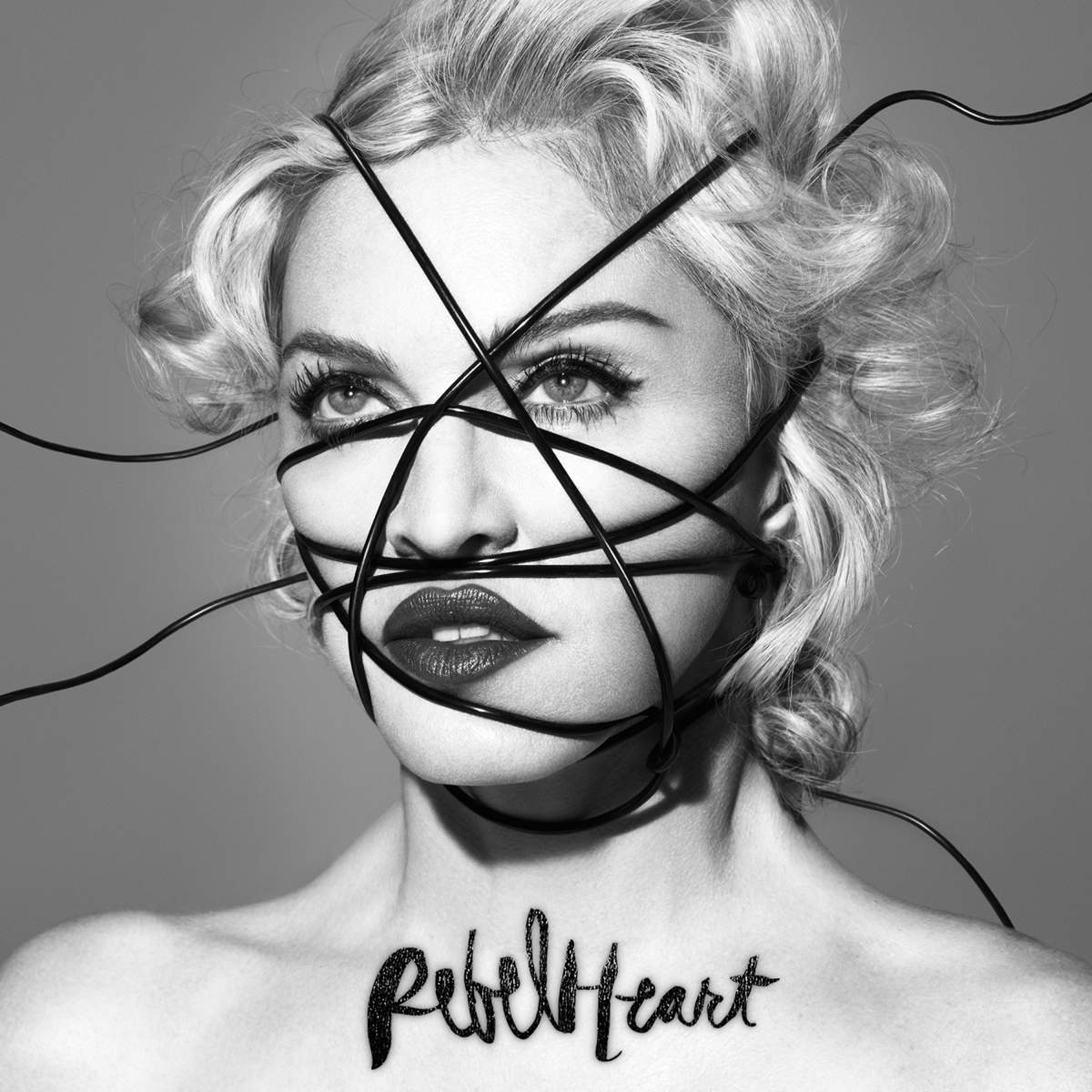 Cheers then,
—Davearama
Posted by Davearama at 12:41 PM No comments:

Happy February! We are off to a great start! As you know in our 2015 Pop Music Forecast, Kylie Minogue has a new single with legendary producer Giorgio Moroder! 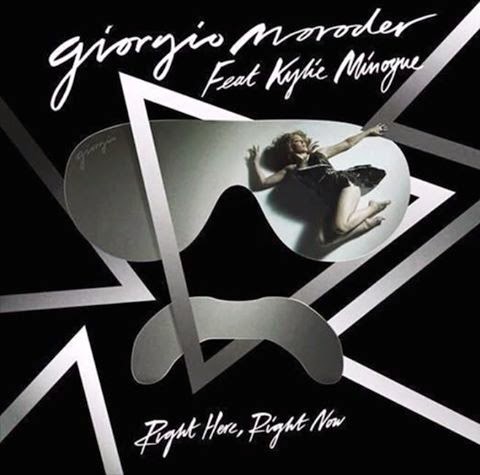 Well, the new video premiered today and here it is!

"Right Here, Right Now" is available on most digital outlets. If you like it, do your part by legally downloading the music!

Posted by Davearama at 1:24 PM No comments: