Mika is back with a new song called "Popular Song." The song is a duet with Ariana Grande. The song is an updated cover of the song from the musical "Wicked." 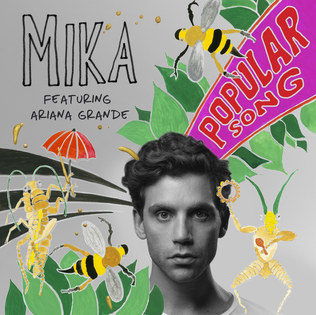 "Popular Song" tackles the topic of teenage bullying. And it has some interesting lyrics. The video is cute. But I'm not all that crazy about the dinner party scenes, or even the twist at the end. What do you think?

"Popular Song" is available on iTunes.
Posted by Davearama at 10:36 PM No comments:

Beneath The Lights by Dream Beats featuring Molly

It's been a quiet month for new popstastic music. Lately, I've been listening to an artist who stopped making music a couple of years ago. Listening to the back catalogue has me wanting to do feature. So watch for that soon.

But for now, Dream Beats is back with a new song called "Beneath The Lights" featuring Molly. 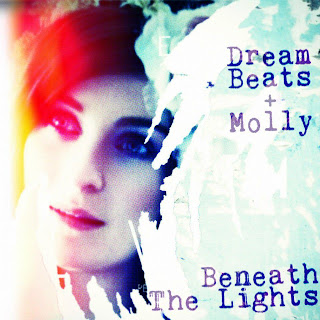 Now you might remember that Dream Beats is made up of Felix and Märta from Le Kid, as well as music producer Anders Hansson. The three of them worked on Alcazar's 2009 album "Disco Defenders." 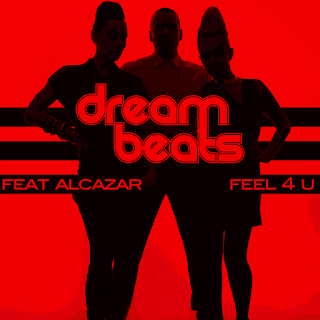 Funnily enough, Dream Beats first single "Feel 4 U" in 2011 featured Alcazar. Their second single "Love Stuck" in 2012 featured the English trio The Face, which broke up after the single. 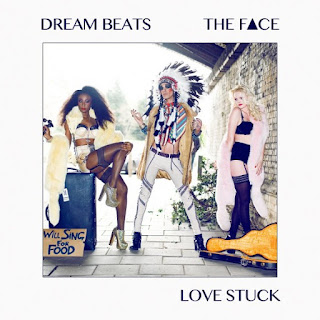 So it appears that Dream Beats will probably do a single a year. And this is it! I like it. But I will admit it was a bit unexpected. It's a bit darker, but it quite lovely, too.

Who is Molly? I didn't know. But some quick online research ... I found out that she is an English singer/songwriter Molly Smitten-Downes. I've not heard of her before. But if you are interested, I suggest that you like her official Facebook page. Let's hope we hear more from her in the future. 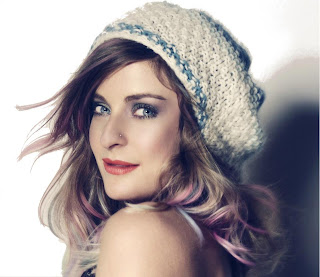 Who would you like Dream Beats to work with next? Well, I would choose Annikafiore, Bananarama or Gwenno formerly of the The Pipettes & Ani currently of The Lovely Wars and on hiatus(?) from The Pipettes.

"Beneath The Lights" is now available on iTunes!

Posted by Davearama at 9:27 AM No comments:

The Video for "We Are Young" by Le Kid

It's been awhile since I wrote ... Sorry, life gets busy and sometimes it can be a slow time for some fun, poptastic music.

It's also been a sad week with the horrible bombings in Boston. The people hurt and the family and friends of those killed are in our thoughts.

Life is short, and we must cherish the fun times. Which is precisely the theme of Le Kid's new video for "We Are Young." 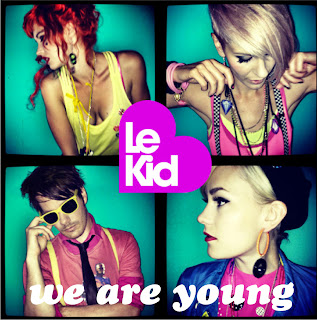 I first wrote about the song last month, and you can hear the song on Soundcloud on that link.

Le Kid's new video is, like many artists these days, a bit homemade. But homemade isn't bad. Just look how it has worked for Bananarama and Annikafiore.

It seems that Le Kid have been working on this video for some time as there are many clips in different places. It is wonderful. It's full of fun and shows just how much fun they were.

This proves you don't need a big budget for a wonderful video. Enjoy!~

"We Are Young" might not be available in your country for download, but they are working on it. Hopefully it will be soon!
Posted by Davearama at 9:07 AM 2 comments: