As you might remember, our 2014 Pop Music Forecast predicted new music from the new vocal house duo called Glass Slipper. 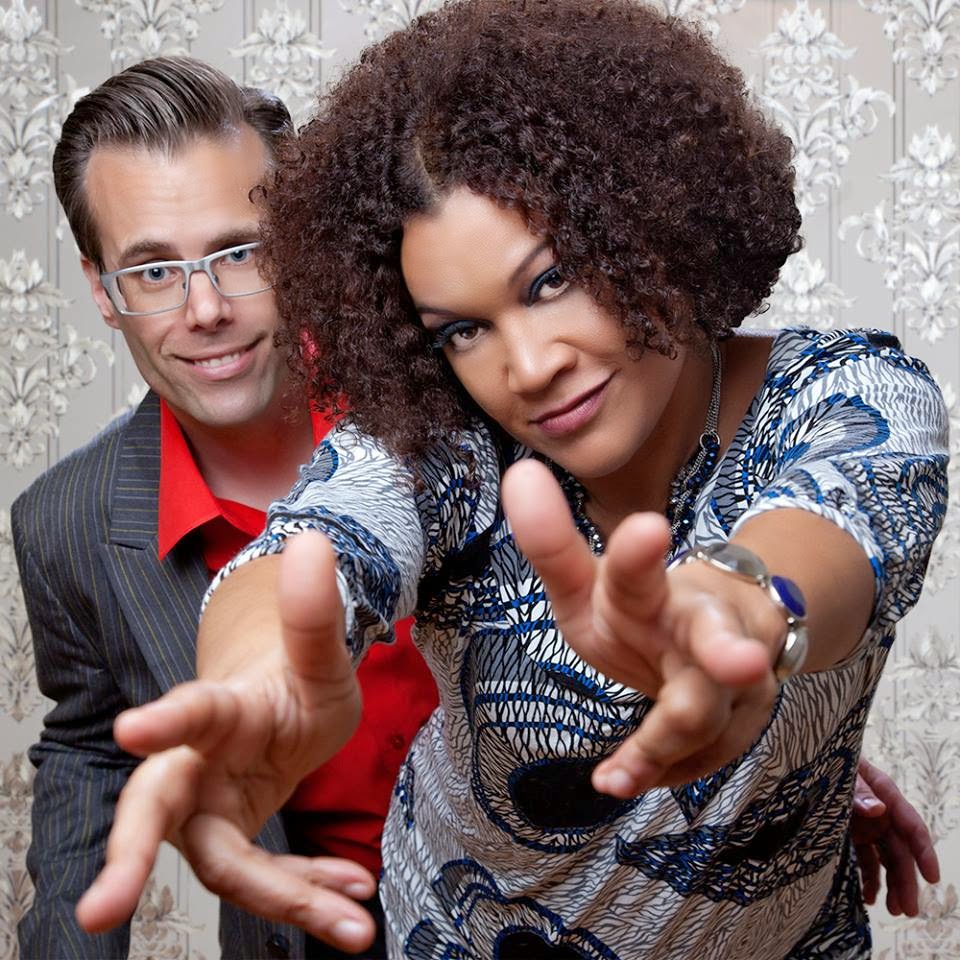 Who exactly is Glass Slipper? They are a duo made up of Lisa Cork-Twiss and BradElectro. Lisa is the singer and she was formerly in the 90s Eurodance group called the Real McCoy. And as you might recall, I interviewed Lisa last year for Poptastic Confessions.

It just so happens my friend BradElectro also read that interview and discovered that Lisa lived in Austin, Texas, too. Brad was making music and looking for a vocalist. So he reached out to her and the rest is poptastic history! 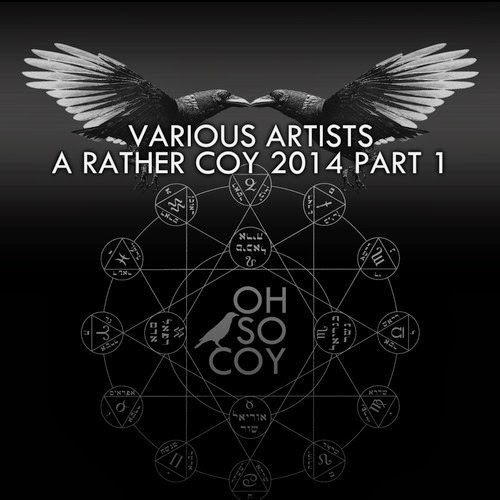 Glass Slipper's first release is a track called "Surge." The track is part of a 5-track sampler called A Rather Coy 2014 on Oh So Coy Recordings. According to their SoundCloud page, "Oh So Coy delivers wonderfully sincere dance music, journeying through the deeper, soulful streets of electronica." And I couldn't agree more.

You can hear a teaser clip of "Surge" here UPDATE: Watch the music video here:


The 5-track sampler also includes these groovy tracks ... "Come Show Me" by Audubic, "Overlap" by Carlo Gambino, "Basstucada" by Soundealers, and "Pulsating" by BiG AL. If deep house is your thing, you will be in heaven.

If you are a DJ, you can get these tracks on March 31 on Traxsourse. Chances are, you are not. No worries, though. You can buy the 5-track sampler on iTunes on April 7.

Please plan on supporting the artists by downloading the track on April 7. Until then, there will be plenty more updates on Glass Slipper this year!