An Interview with Keren from Bananarama in 2005

In 2005, Bananarama released an album in the UK called Drama. I was lucky enough to be given an advance copy of the album, and I was able to interview Keren by email for the Pop Life fanzine before the album was released. Below is the interview ... 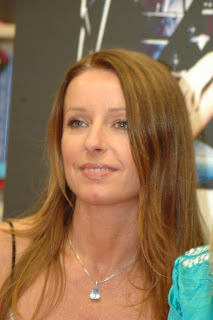 How excited are you about your first album released in the UK since Please Yourself? And why did you choose the name Drama?

Very excited. We’ve waited a long time for the chance to make another album, and it seems like years since we started work on it. Bananarama Drama just rolls off the tongue doesn’t it? I’m surprised we haven’t used it before. 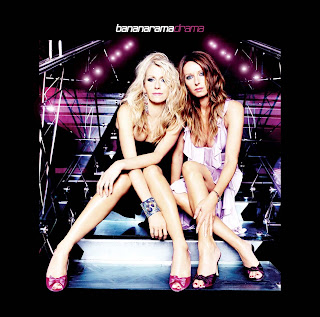 Yes, it does! Some rough demos for the new tracks were leaked to fans this summer. How did you feel about this?

I get really angry at demos being leaked as the whole point of them is to try stuff out in private. We should have artistic control over what the public gets to hear, not the producers or anyone else involved.

Some of those demos we heard were “Falling” and “Be My Lover Tonight.” A lot of fans liked “Falling” and were sad to see it not included on the album. How come they didn’t make the final cut, and will you consider them for future releases?

We thought Falling sounded a bit dated, a bit 80s. I can’t remember the other one so it must’ve been crap!

Hahaha! The song “Middle Of Nowhere” was an old demo and an unexpected choice for the album. What inspired you to re-record it and include it?

We always liked the song and years after we recorded it people asked us about it. The vocals on the demo were really rough, so we had to re-record it. It is different to the rest of the album, which is a good thing. A lot of people have suggested that it should be the next single. 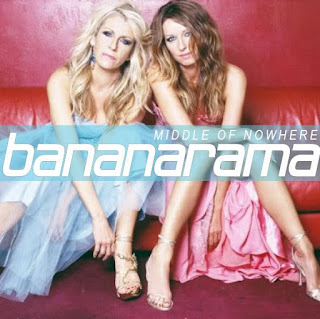 Do you think you will ever re-record the demo for “Blue Sky”? It seems to be a fan favourite.

Wouldn’t have thought so, but who knows. 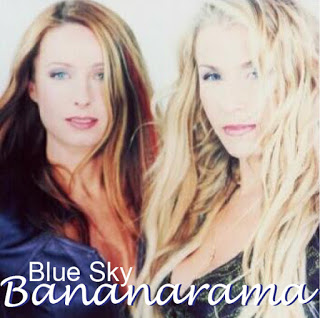 How did you feel about “Move In My Direction” getting to #14 in the UK charts?

We would have liked top 10, but 14 was pretty amazing after so long, and considering we had a problem with radio play.

What made you decide to remake “Hypnotic Tango” while writing a whole new song and adding the chorus?

Korpi and Blackcell came up with the idea. We thought it was a great chorus but initially didn’t like the results. However, I think it’s turned out to be a really cool track, and I love performing it.

The song “Waterfall” is fantastic! Fans think Keren singing the verses solo. True? If so, what inspired you to break your unison trademark?

Actually, we sing a verse each. There are a lot of solo vocals on the album. We’ve been singing together for so long that we sound alike. 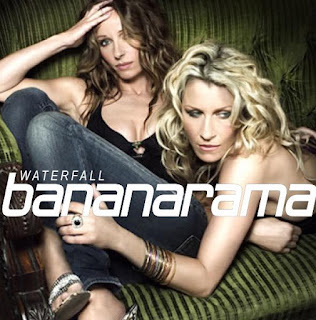 The verses of “Don’t Step On My Groove” sound like you are alternating singing the verses. Is this true? Or just studio magic? Also, the demo I heard had a longer first verse. Why was it shortened?

We sing alternate lines in the verses. The verse was shortened when it was being thought of as a possible single contender. It just seemed to go on a bit! 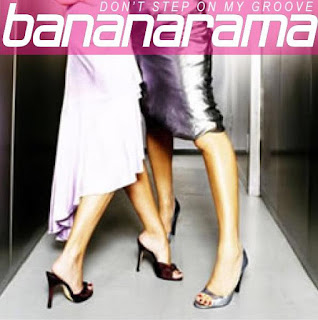 Besides the singles, my three favourites from the new album (as of now) are “Frequency”, “Feel For You”, and “I Love The Way.” What are your favourites?

“Feel For You” has been my favourite since the moment we did it. It’s just so damn sexy. 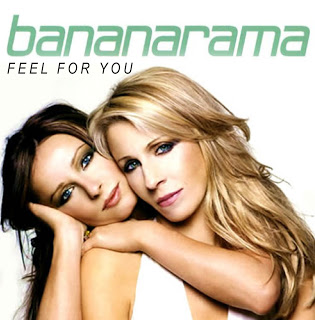 Over the years, there have been rumours of a Pet Shop Boys collaboration. Will it ever happen?

We love the Pets. They sent us a song recently, but it just wasn’t right. I hope it happens at some point though.

Well, hopefully in the future! Fans would love to see your past albums remastered with bonus tracks like b-sides, and perhaps comments from you about the album. Any chance that could happen any time soon?

The old stuff is in the hands of a different company right now, and they keep putting out odd compilations. Hopefully if this album works out, we can look into coming to some arrangement.

Fans wouldn’t let me off the hook without asking about a DVD of videos. Will there be one?

Your record company, A&G, especially Sarah B., have been extremely helpful to fans letting us know how we can help inpromotion. How has it been working with them?

It’s been fantastic. They’ve been so supportive, and working with such a small company means we’ve all become really good friends. Jemma and Brian are mum and dad, and Sarah’s little sis. I’m afraid they all suffer a few strops and tantrums from time to time.

Pascal and Pascal do an amazing job with your website, Bananarama.co.uk. We really are so lucky to have an amazing site. What’s it like having their undivided support?

They are FABULOUS! For the last ten years, fans around the world have been able to discuss Bananarama through the Internet. Did you know about the online community of Bananarama fans?

I’m a bit of a computer dunce. I’ve only had a laptop a couple of months. I am the slowest typist in the world and replying to these questions has taken soooo long. I’m exhausted! I’m obviously aware though.

Of all the remakes of your songs, which is your favourite? And why? “Cruel Summer” by Ace Of Base or “Last Thing On My Mind” by Steps? Or another?

Whichever one made the most money! 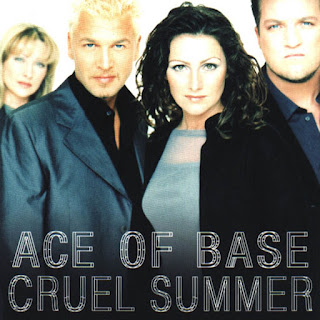 Ha! Will there be North American and European releases of Drama?

We’ve already done deals in most of Europe and Japan, and hopefully we’ll finalise a deal in the States soon.

What do you think about the Pop Life fanzine? And did you get a good laugh over the hair contests?

How did you know that would be our favourite bit? I looked gorgeous as the queen. 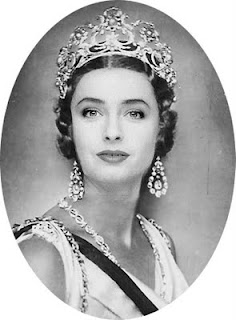 After the release of Drama. What is next for Bananarama? A tour? More singles?


This interview was originally published in the November 2005 issue of Pop Life. 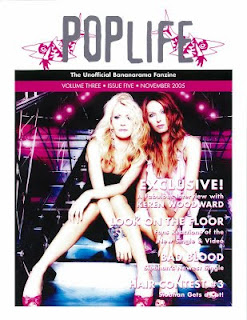 Posted by Davearama at 6:01 PM