The Pet Shop Boys have released another track off their upcoming "Electric" album and the song is called "Vocal." 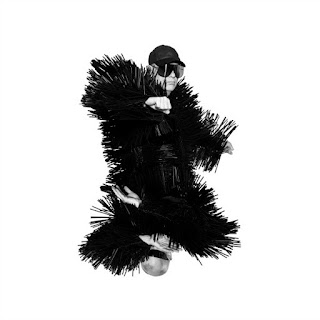 The artwork for "Vocal."

This might be the first official single as "Axis" was more of a teaser single. Did that make sense? I'm still having my morning coffee as I write this.

The new sound is definitely electro dance. "Axis" didn't have a lot of vocals. Obviously, "Vocal" has more vocals. But the melody isn't as strong as some of their previous tracks. Having said that, I like the track. Might be a grower. 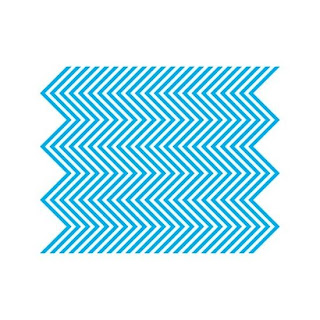 The artwork for "Electric."

I do hope there is a radio edit as "Vocal" clocks in at over 6 minutes. I like my pop songs to be under or around 4 minutes. You can hear the audio on YouTube here ...

The new album "Electric" isn't out until July 16, but you can head over to iTunes and get "Axis" and "Vocal" until then.

Posted by Davearama at 7:10 AM