Rebecca & Fiona are back again with the second single called "Holler" from their forthcoming sophomore album Beauty Is Pain. 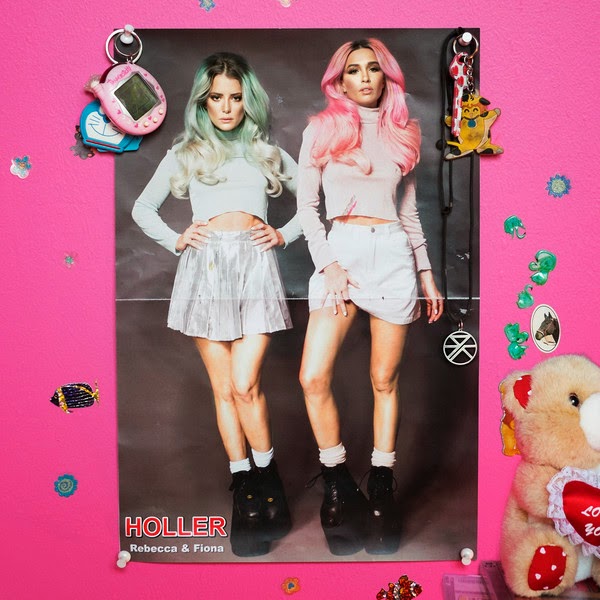 No, the track is not a remake of the Spice Girls song. Instead, it's actually quite a lovely song. It has a really nice melody and the music is subtle. It's very unlike their 2013 singles "Union" (PC#3 of 2013) and "Taken Over" (PC#12 of 2013). While I loved both of those tracks, the latter was a bit in your face. "Holler" isn't like that. It is an instant grower. Once you hear it, you're going to want to hit repeat. 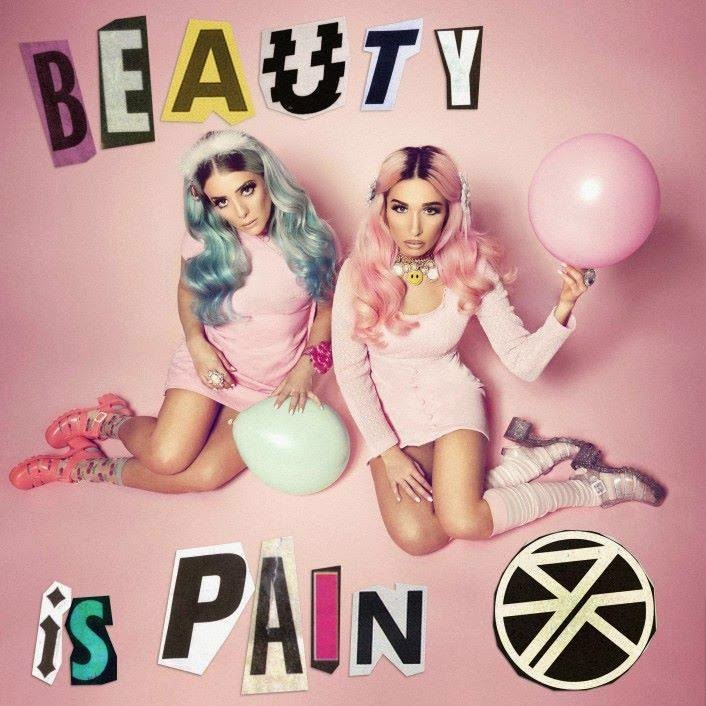 Their sophomore album Beauty Is Pain is due later in the month. If you don't have their debut album, I would highly recommend it. It's called I Love You, Man! 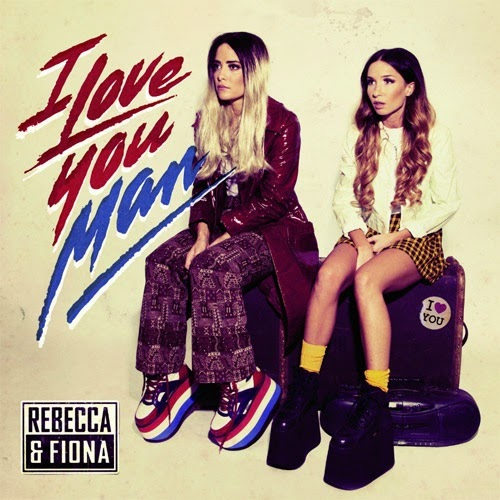 The video for "Holler" is out and the girls are channeling the 90s with Madonna's Blonde Ambition hairdo and the Spice Girls platform shoes. Check out those Nokia cell phones! I had one exactly like that!

"Holler" is available on iTunes. Don't delay, buy it today.

Posted by Davearama at 1:07 PM