Waiting In Vain by Jody Watley

Happy Valentine's Day! The Queen of Cool Jody Watley is back with a new single that is giving us jazzy bossa nova vibes. The song is called "Waiting In Vain" and it was written and originally recorded by Bob Marley. 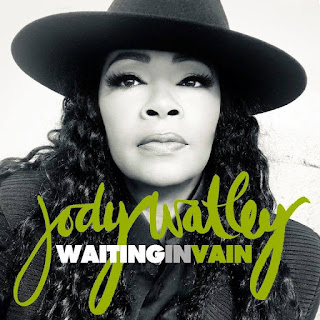 Jody originally covered this song for her 2006 album The Makeover. While that version was deep house mixed with lots of beats, this new version is sweet and easy. Jody's vocals are so smooth. Just have a listen ...

March 13 UPDATE: Jody has released the visual stunning video to "Waiting In Vain" and it is so beautiful. It really captures the mood. The description on YouTube says ...

The Damien Sandoval Film captures the elegance, mystique, style and romance of the song filmed in classic black and white as conceptualized by Jody Watley. "I've wanted to showcase a bit of tango dancing in one of my video's and this song and film provides the perfect setting."

Wasn't that lovely? Yes, it was. "Waiting In Vain" is available on digital outlets like iTunes and Amazon. We've added the song to our 2018 Poptastic Confessions Playlist on Spotify. You can also hear it below. 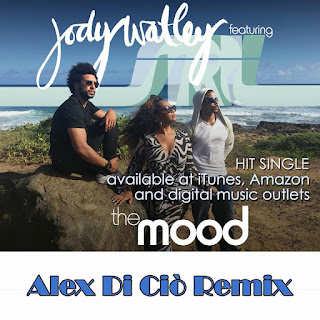 In a related topic, Jody Watley featuring SRL have a new remix of their 2016 song "The Mood." The new remix was done by Alex Di Ció and it has climbed to the top of the Solar Radio chart in the UK. Woo! Now, you might remember that "The Mood" was Poptastic Confessions #1 song of 2016. However, if you haven't downloaded the original mix, or the new remix, do it now! You can hear the new mix here.