The Original Lineup Tour by Bananarama has come to an end. Keren, Sara, and Siobhan performed their last show together (for now) in Sweden today. 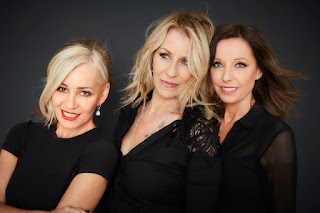 In spring of 2017, Bananarama fans were treated to an online buzz with slot machines appearing over 3 days showing a banana each day until 3 bananas were shown. Then the news came that the original lineup would reform for a tour. 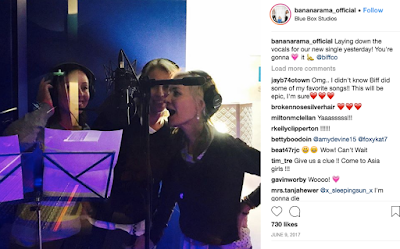 Last summer, the trio even showed themselves writing a new song and recording it with producer Biffco. However, the song never materialized and smashed fans dreams for an updated singles box set. It was reported that the group didn't think it was good enough for a new single.

The tour started in the end of November with 20+ dates around the UK. We featured a review of their London shows. The tour continued in February with 4 dates in North America (we reviewed the San Francisco show) and some summer shows scattered around the UK. 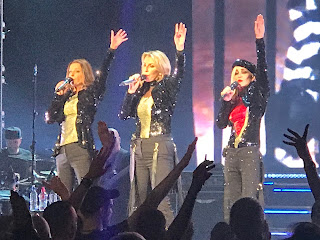 So what is next for Keren, Sara, and Siobhan? Well, it does look like Keren and Sara will continue as Bananarama and even have some live dates in California in January of 2019. We are going to the San Diego show! Hooray! We also know they've got some tunes they've got ready to go with "Got To Get Away" and "Looking For Someone." We can't wait to hear the full version of the latter. 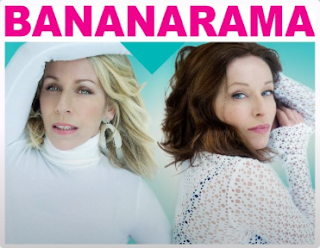 Siobhan has met up with her previous bandmate Marcella from Shakespears Sister, and a lot of fans are speculating that a reunion tour with them could be on the way. Stay tuned. 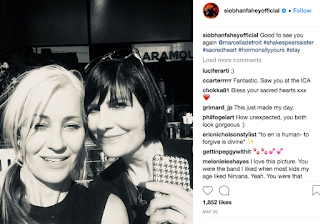 We wish all three original Nanas the best of luck. We also hope there are more reunions in the future. We'd also like to thank Keren, Sara, and Siobhan for reuniting for this tour. It has been a glorious time for Bananarama fans worldwide. The reunion really meant a lot to so many of us. Thank you for the music, and thank you for the memories. 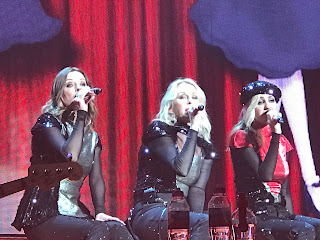 Posted by Davearama at 2:13 PM