In The Name Of Love by Alcazar

Alcazar have released a new single this week called "In The Name Of Love" in celebration of 20 years of Alcazar. They've even announced a farewell tour in Sweden. But is it the end? 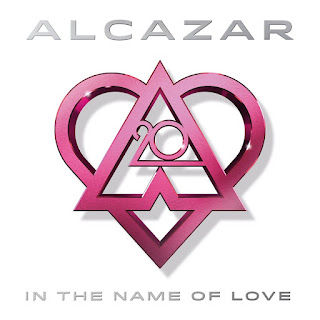 If you aren't familiar with Alcazar, then read our history of Alcazar here. It may be the 20th anniversary since Alcazar started, but there have been some lineup changes, so 20 years later looks slightly different. 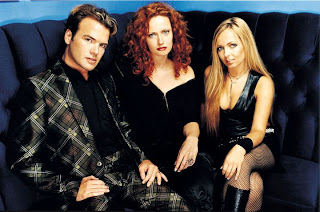 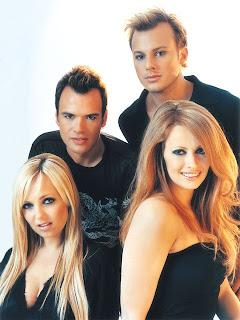 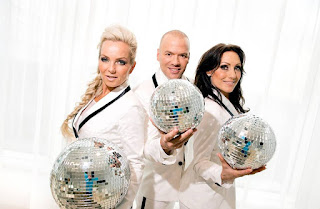 The new song "In The Name Of Love" sounds like a disco military regiment exercise as it is heavy on the drums. Overall, we like the song. Andreas, Tess, and Lina all have solo bits.

FEBRUARY 12 UPDATE: Alcazar performed the song at the QX Gaygala over the weekend and channeled their inner Rhythm Nation. Have a look ...

The best news is that "In The Name Of Love" is available on digital outlets worldwide! Alcazar usually don't make their music available for worldwide outlets. Maybe it helps that the song is The Official Song of EuroPride 2018. 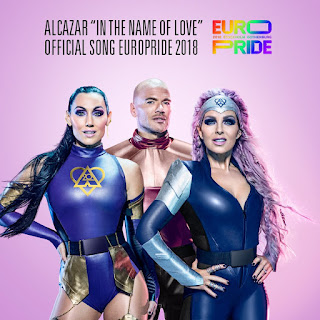 You can also stream "In The Name Of Love" and we've added it to our 2018 Poptastic Confessions Playlist on Spotify. Enjoy!~

Is this really the end of Alcazar? We hope not. They did have a farewell show in 2011. So, don't count them out just yet. We also hope we hear some new music from Annikafiore and Magnus this year (we don't know anything, we are just hoping!). If Alcazar really wanted to go out with a bang, we would suggest a show with 5 members! Wouldn't that be wild?
Cheers then,
—Davearama and the Poptastic Confessions collective 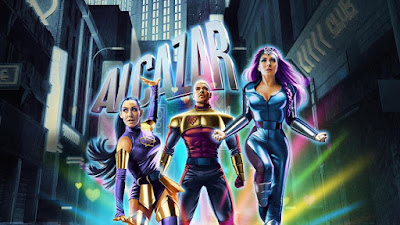 Please like and share our posts so that more people hear the music!
Posted by Davearama at 7:27 AM