Better In The Morning by Little Boots

As you might have guessed, I've been away a lot this summer. Sorry about that. Back in June, Little Boots released a new song called "Better In The Morning" and you're going to love it. 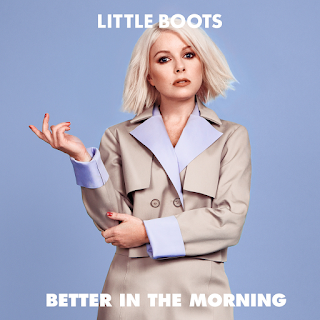 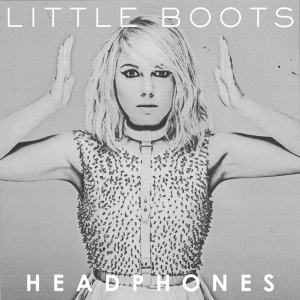 "Better In The Morning" is a slice of pure poptastic goodness. It's got a steady beat that isn't too fast, or too slow. And it will have you getting your groove on in no time! The video is supercute, too! Have a look ...

"Better In The Morning" is actually the second single from her latest album Working Girl. The first single was called "Taste It" and it came out at the end of the last year. The song was good, but I thought the video was a bit gross. 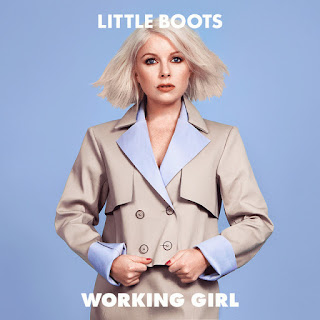 Posted by Davearama at 12:48 PM No comments:

This morning I was reading an interview with my friend Aug Stone and imagine my surprise when he mentioned me by name as well as Poptastic Confessions! 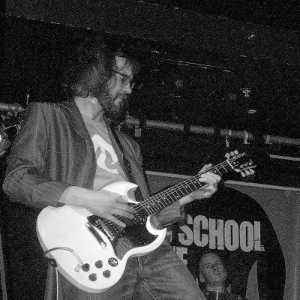 Aug is the guitarist for the band called The Soft Close-Ups. Check out their song "City Air" here ... It is available to purchase on iTunes and other digital outlets!

I became Facebook friends with Aug Stone in July of 2012 and it was through our love of former Pipettes singers Gwenno and Ani. 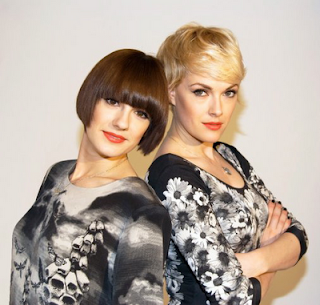 Since then, Aug has sent me links to music. One of those was the 2013 dreamy Victoria and Jacob song called "Festival." Aug did a remix for them, and it was fantastic. 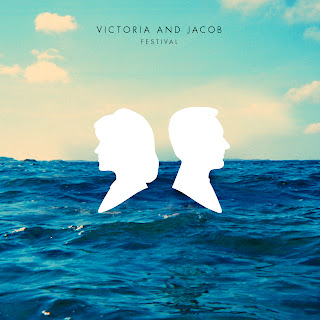 "Festival" by Victoria and Jacob 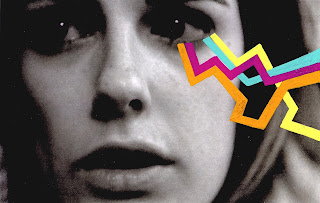 Now, for the big interview, Aug was interviewed by a website called AmeriCymru. In the interview, he talks about how he has a connection with Welsh-language music. And he does it so eloquently! Read it here!

Cheer then,
—Davearama
Posted by Davearama at 11:22 AM No comments: