I Was Gonna Cancel and Crystallize by Kylie Minogue

Because I am a bit behind in featuring some new songs, Kylie Minogue has gone ahead and released two singles. One is from her latest album Kiss Me Once, and the other is a charity single to raise money for One Note Against Cancer. You can click the album title to read Poptastic Confessions review. And click the charity link for a special message from Kylie. 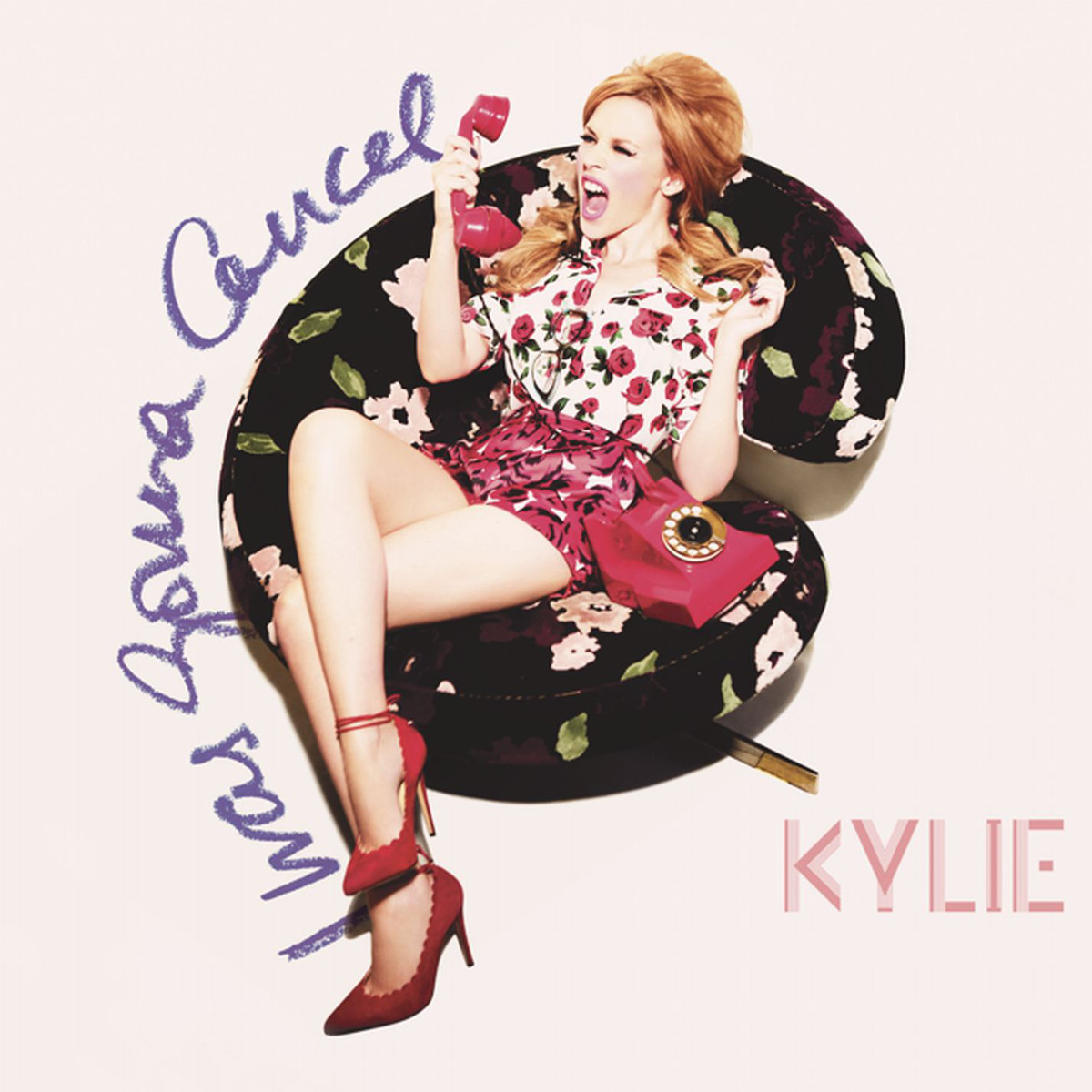 "I Was Gonna Cancel" is the official second single from Kylie's latest album Kiss Me Once. The track was written by Pharrell Williams. I quite like the track. It's a bit unconventional with the "Go" part, and I was unsure about that part at first. But it grew on me. It's a funky little track. Unfortunately, the video for the song is not that great. I might have been an OK concept, but the result is lackluster. It's really too bad as the song deserves better. Check it out …

The charity single released today is called "Crystallize." It's quite nice track with lovely melody over a steady beat. The chorus is big, and that's nice. 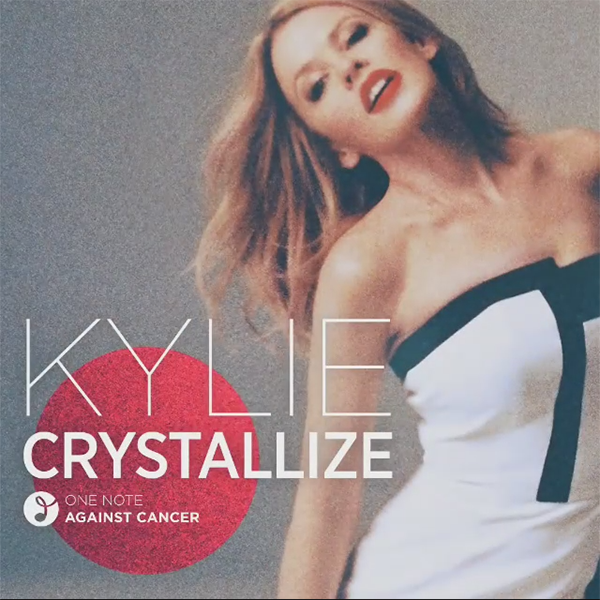 The video is a bit basic, but at least it is more interesting that the one for "I Was Gonna Cancel." Check it out …

Both songs are available on iTunes. You should add them to your summer playlist! And buying the second track is for a good cause. You should buy it today. Don't delay!

Posted by Davearama at 9:34 AM