#4 in my favourite songs of 2011 is "Never Let Me Go" by The Human League. Yes, they are the oldest people on my countdown. But good for them! They've still got it! They have been one of my favourite groups since the 80s. 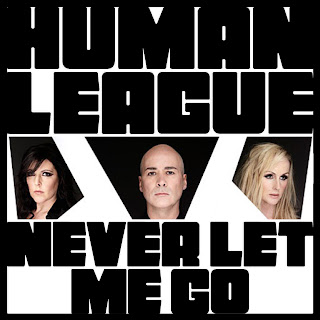 This was the second single from their first album in 9 years called Credo. The first single was the wonky earworm "Night People", which was a drastic change for them. That song also came in at #4 in last year's countdown. "Never Let Me Go" brings them back to their classic sound with a slight modern twist.

Most refreshing is to hear Susan and Joanne on lead vocals. Yes, Susan has sung lead on some other songs, as well as the 1995 single "One Man In My Heart", which came in at #6 on my 1995 list. But this is by far the best song they've ever done that features the girls on lead vocals. By the way, I met Susan and Joanne in 2003. The photo taught me never to lean back in photos! Ha! 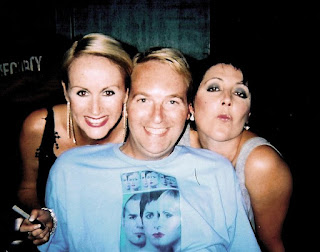 The video is a bit simple and strange, but it works. Unfortunately, Joanne's bangs are too severe and they hide her beauty. But otherwise, they look great. They sound wonderful. I really hope we don't have to wait another 9 years for the next Human League album.

The Human League had two other singles out this year from their album Credo. The song "Egomaniac" was released in Germany. It had no video, but there was a TV performance. See it by clicking on the name. Next up, was the story song "Sky." I really liked it and it would have made my Top 20 if there had been any promotion. There was no video, only remixes.

The Human League's album Credo is available on iTunes, as is most of their back catalogue.

5. "Me And My Microphone" by September 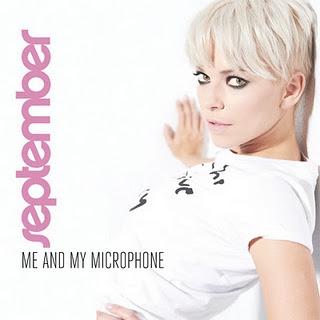 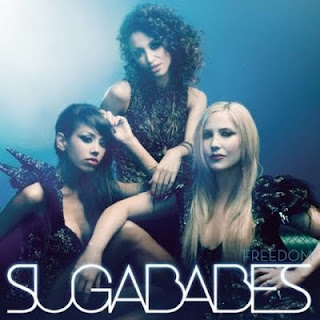 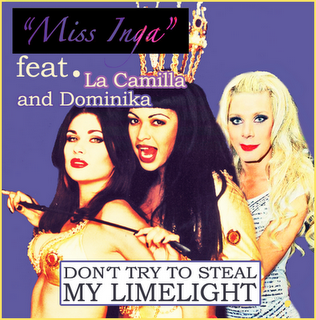 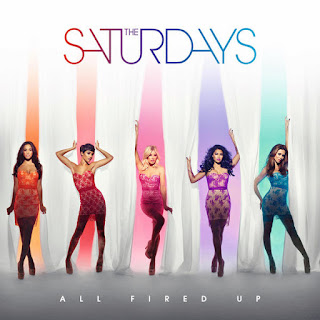 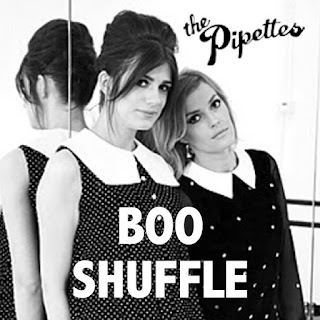 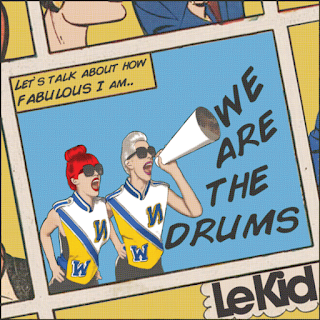 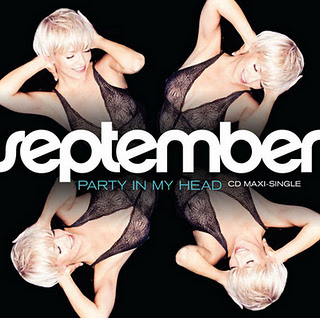 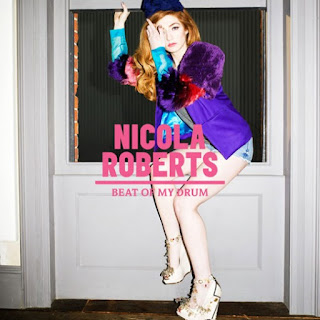 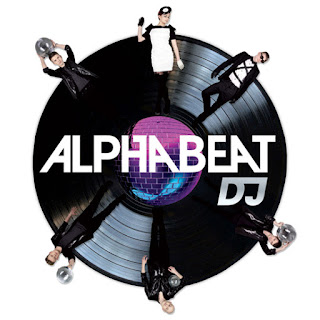 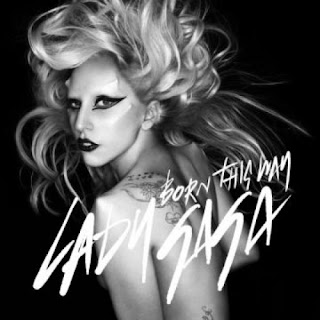 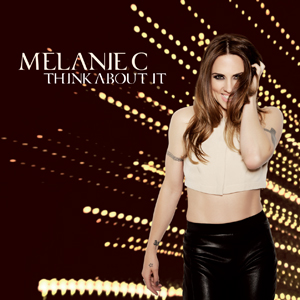 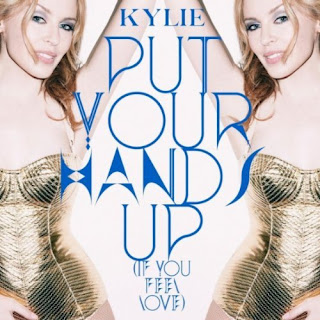 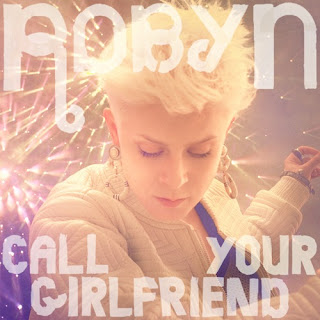 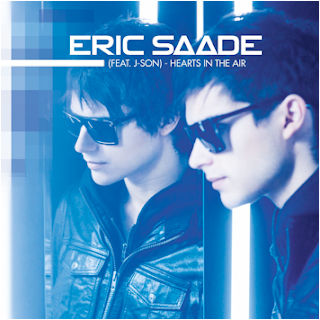 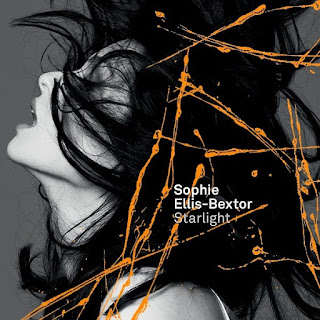 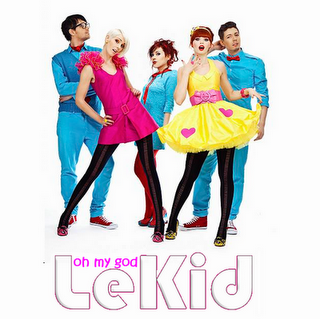 Posted by Davearama at 8:13 AM