#3 in Poptastic Confessions Top Songs of 2012 is "Ymbelydredd" by Gwenno. Click on the song title to see when we first wrote about the song. 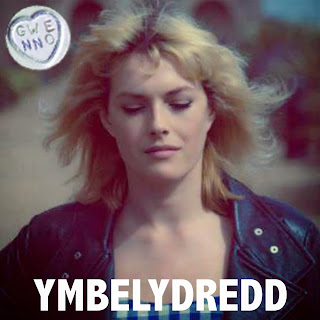 This is very exciting because this is the first song sung in Welsh to be on any of Davearama's countdowns. Gwenno is most famous for being in The Pipettes. Davearama was lucky enough to meet her in 2007 and again in 2011 when The Pipettes toured America and came to San Francisco. Davearama also interviewed Gwenno for Poptastic Confessions earlier this year.

Gwenno's EP by the same name came out in August. It quickly became the soundtrack to the end of summer. Davearama reviewed the EP for the blog, too. Here in San Francisco that means lots of fog, which is perfect for Gwenno's dreamy music. 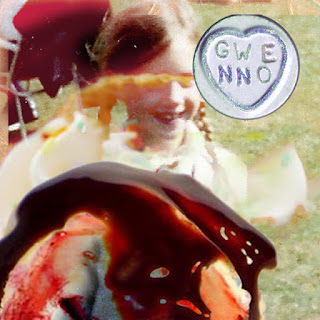 "Ymbelydredd" was the first single and a montage video surfaced in July of this year. The word "Ymbelydredd" translates into "Radiation." But it's not all toxic gloom and doom. Instead, it is about how love radiates. Thankfully, Gwenno translated the lyrics from the EP to English on her blog.

We were really hoping there would be some promotion or videos for the songs "50C" and the amazing "Despenser St." Both are excellent songs and shouldn't be missed.

Thankfully, Gwenno did film a video for "Ymbelydred" and it was her walking around places in hazy dream. It's very artistic and lovely. Sadly, it is not available anymore. You can see a performance here ...

Gwenno's music is available on iTunes.